They Just Aren’t That Into You: Recruiting, Rejection, And How To Not Be A Jerk In 3 Easy Steps

Job hunting isn’t all that different from online dating. The excitement, dressing up to meet, awkward questions, rejections, and a whole lot of ghosting.

On a very special Tabletop PM, you’re only getting a Scrabble tie in, as I dive into: “Where does ’empathy’ fit in recruiting?”… as an armchair quarterback as I have never been in the role.

Recruiting and the Art of Rejection

In illustrating my first point, a more apropos analogy might be Goofus and Gallant of our childhood in Highlights. Below you’ll find two very different rejection letters. 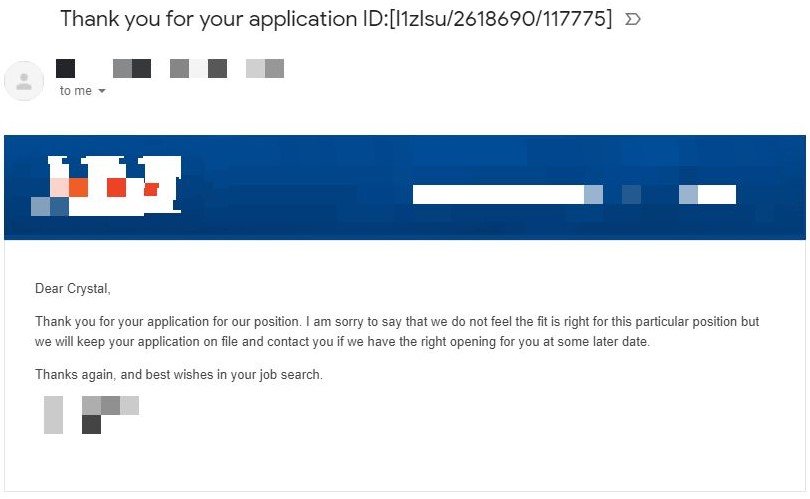 One might dismiss my comments above as petty or venting about my own miserable situation. But let’s contrast this with an email I received on the very same day. While it was a rejection, I still felt like a candidate with merit – and frankly, I am. 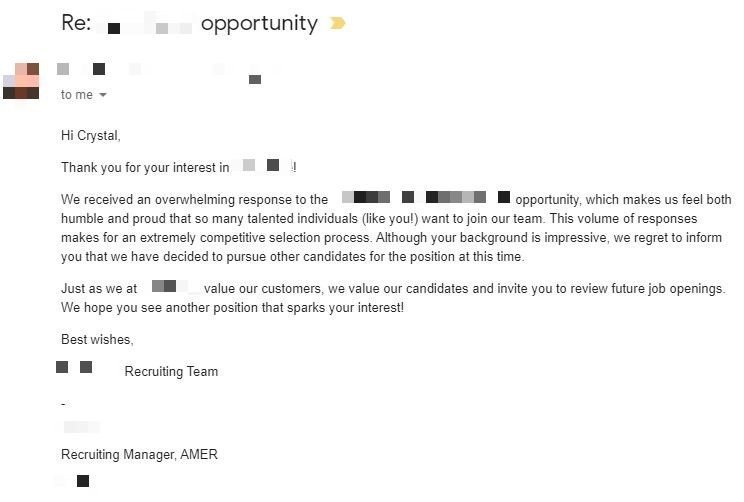 This is likely the same email sent to all candidates who aren’t moving forward, but the human touches and care for the candidate experience set this company apart. Some great tips and additional templates can be found here.

It’s easy to get caught up in the churn of your work when you have so many openings to fill, poor systems (or poorly configured systems) to help you automate the work, and frankly in this market, tidal waves of candidates flooding in.

However, there are still very real people on the other end of these emails. Receiving a response like the first example ensures that they will never apply again and will likely give you poor reviews to anyone who will listen. Good luck filling future roles. So if not for the decent human being angle to get your automation fixed or take the extra time to do it right manually, think about what a botched candidate experience does for your talent pipeline for future recruiting efforts.

I know several folks in recruiting personally. I know y’all are tireless. You work odd hours and are always out there shmoozing with people. Please be cognizant though that while you may be working on a Saturday or a holiday, many people aren’t. Emails can be scheduled to send. Don’t ruin someone’s weekend or holiday.

Similarly, if you’re going to reject an application 14 minutes after submission, perhaps don’t use the template that says “after careful consideration, we’ve made the difficult decision to pursue other candidates.” Schedule it or use different wording.

You don’t have to spend minutes crafting an entirely new personalized email for every contact, but there are some best practices to put the humanity of the people you are working with as a priority.

If your automated system is configured properly or you are doing this by hand, a proper confirmation email should include:

Implementing the tenants in your content noted above and being mindful of timing, it is completely acceptable to send a form letter.

The flip side being, if you aren’t going to move forward with a candidate, do the kindness of letting them know – in a timely manner. Six months later is not timely. It comes across as being held as a backup in case your better options don’t work out. That’s actually worse than just being rejected.

If you’re concerned about letting a potential candidate go, adjust your letter to manage expectations stating that you will hold on to their information if another opportunity arises. Encourage them to apply to other positions as well.

If contact with every applicant is not possible due to constraints of your available tools and bandwidth, then provide a means for them to track their status and instructions to do so in the confirmation email.

If you have connected with a candidate in any way, such as dropping them a note on Linkedin, an introductory email, talking to them on a phone screen, or had them take an assessment, you should be sending an email if you or the hiring manager has decided to move on. Period. Full stop.

As exhausting as the process can be for you, it’s your job that you are paid for. These people are actively looking for work and every minute they spend on someone is time they could be running down other leads. If you aren’t moving forward, cut them loose and let them focus their efforts elsewhere.

Policy at most employers is not to let recruiting provide detailed feedback for liability purposes which is understandable. However, if a candidate has made it through the interview process with the hiring manager or team, be sure to thank them for their time, give them a realistic set of expectations for next steps, and if possible, share with them the outcome. They have invested in you at expense to themselves. Help them grow in return.

For those on the hunt in “these unprecedented times”, don’t let the ones who get away get you down. At least you aren’t getting these… 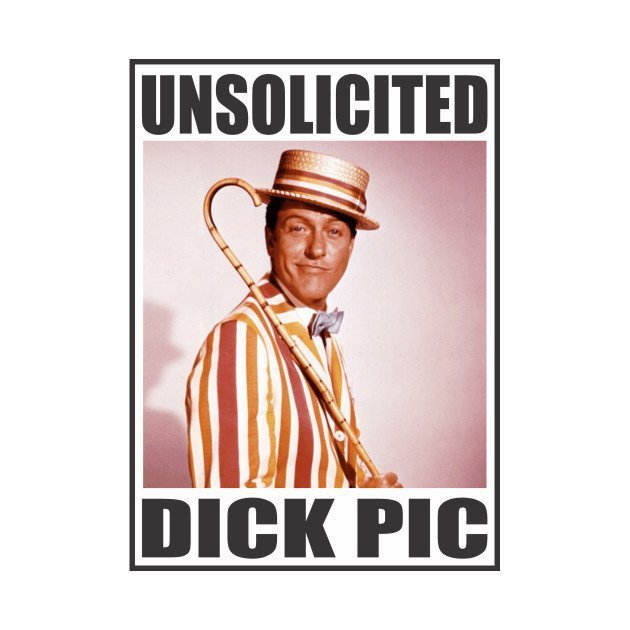 Crystal Larsh is a strategic leader, fierce DEI advocate, and delivery professional leading global teams out of Austin, TX. She has been working in the project and product space since 2001 and has focused on organizational design and operational improvements over the last several year. She has earned an MBA in eCommerce, a Masters in Project Management, a number of certifications (NPDP, PMP, CSM), and actively pursues opportunities for growth (DEI Blueprint, SAFe SPC training, and more). She uses her education and over 20 years of experience to help bring up the next generation, particularly women in tech. Serving clients by trade. Gaming by hobby. Mother of two by love. Managing projects comes as naturally as breathing.

Horror Tropes Save Lives: Why Team Registers Are The #1 Critical Tool For Crisis Management